A Moment in Mexico – Op-Docs NYTimes

The New York Times Op-Docs debuted on december 12th “A Moment in Mexico,” a special series of six short documentaries by Mexican filmmakers that offer a glimpse of their nation through their own eyes. This is the first time Op-Docs has devoted a series to films about one country, created by its own filmmakers.

Taken together, these filmmakers represent some of the outstanding filmmaking talent coming out of Mexico today. Also no foreign country’s filmmakers have had a bigger impact on Hollywood over the last decade than Mexico’s.

Filmmakers from Mexico have been creating movies since very early in the history of the medium, but the last twenty years have seen an explosion of filmmaking talent from Mexico. 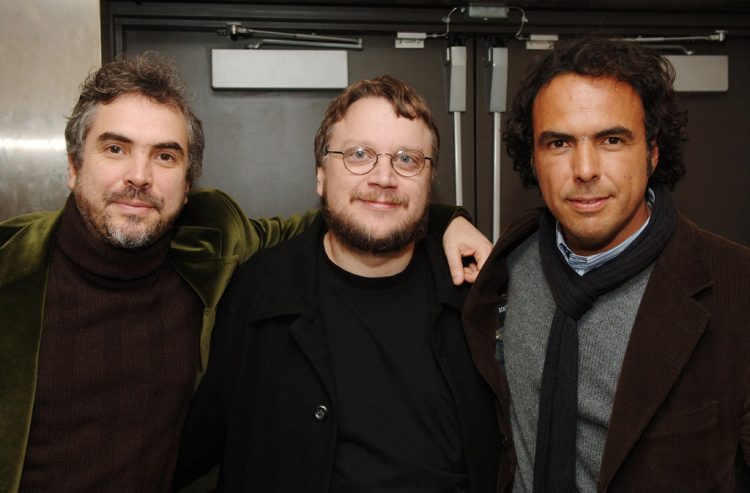 Hollywood has taken notice of the visual flair and unique approach to storytelling that Mexican filmmakers have demonstrated, and audiences worldwide have been filling theaters to see their latest movies.

They capture themes, characters and stories that we rarely see in global news headlines — but that tell us something distinct about this country. The series was inspired by a trip 2013 by Kathleen Lingo, the executive producer of “A Moment in Mexico” and The Times’s editorial director of film and television, to the Morelia Film Festival in Mexico. “All the documentaries I saw were about Mexico and made by Mexican directors. The topics varied from the personal to the political,” said Lingo.

But what struck me about the films as a whole was that getting to know a country through its filmmakers is a uniquely revelatory experience. The stories were important, intimate and also tackled subjects that wouldn’t have immediate resonance to an outsider’s eye – Kathleen Lingo

Films in the series include:

Ruptured City
Director: Diego Rabasa
The story of the 2017 Central Mexico Earthquake, told with astonishing drone footage of Mexico City, captures the aftermath of the disaster and creates a mesmerizing portrait of one of the world’s largest cities

Children of the Narco Zone
Director: Everardo González
An anonymous elementary school teacher talks about what it’s like to teach the children of avowed gangsters, and a young gang member talks about how he was introduced to violence as a boy

A Prisoner in the Family
Director: Indra Villaseñor Amador
In a coastal fishing town, a woman has kept her mentally ill son imprisoned, but with compassion and home cooked meals, next to her house for for over twenty years 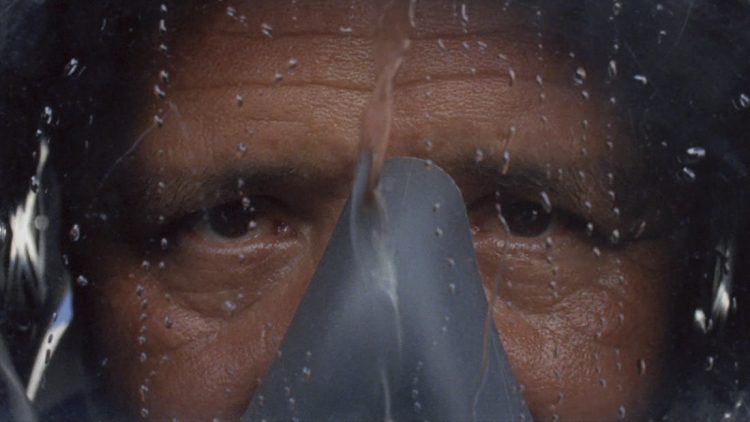 The Diver
Director: Esteban Arrangoiz
Mexico City employs a diver to clear out clogs and snags from its gigantic sewer and wastewater system. For the diver, it’s a labor of love.

Justice in Translation
Director: Sergio Blanco
Many indigenous people who enter the Mexican justice system must navigate it without a translator — even though they may not speak Spanish. Lupita Pérez Holguín, an indigenous woman in the state of Chihuahua, works for the government as a translator and has started an NGO to help indigenous people grapple with a legal system that doesn’t speak their language.

Unsilenced (released in 2016)
Director: Betzabe Garcia
An activist is murdered on-air while hosting a radio show for fellow displaced residents of a rural town in Mexico.

Submit your film to Op-Docs

Watch Oscar-nominated short documentaries from around the world made for you, or pitch one to the NYTimes. Get the weekly email newsletter and never miss an Op-Doc.