How Humans are Turning the World into Plastic

Modern life would be impossible without plastic – but we have long since lost control over our invention.

“There is a clear feeling from a growing number of people that the time has come for us all to start to try and change our ways, and to endeavour to live a more careful life.”

Said Jeremy Irons in Candida Brady’s 2012 vital documentary film ‘Trashed.’ Welcome to the Age of Plastic: About 300 million tons of plastic is produced globally each year. Only about 10 percent of that is recycled. Of the plastic that is simply trashed, an estimated seven million tons ends up in the sea each year (NYTimes). 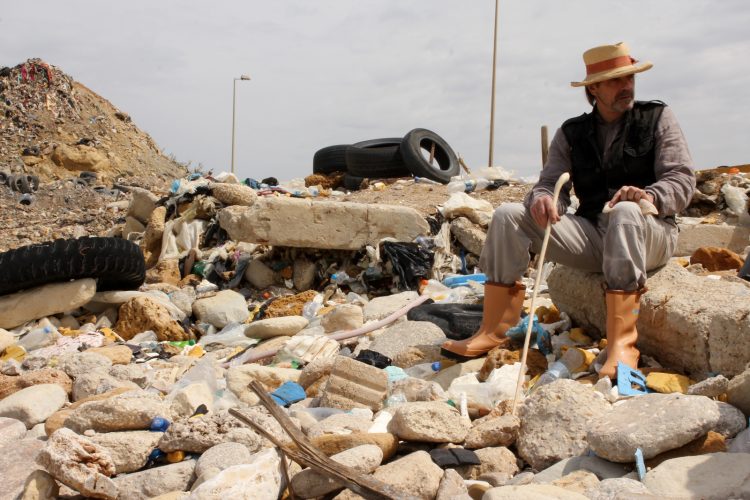 But according Boyan Slat we can start The Ocean Cleanup tomorrow.

A tidal wave of plastic 13 million tonnes of plastic reach the ocean every year.  See how the journey is marked by opportunities to change course – UNDP

Why has plastic turned into a problem and what do we know about its dangers?

The gap between the rich and poor is growing. The rich consume much more than the poor and produce much more waste. Trash has become a symbol of our times. But what some people throw away, means money to others and a chance to survive. The amount of waste we generate and the way we deal with it speak volumes about our consumption and prosperity – and also about our levels of social inequality. In the documentary, “The Rich, the Poor and the Trash,” co-directors Naomi Phillips and Thomas Hasel explore the lives of people both working with and living off trash

The Kurzgesagt video below deals with the increasing dangers of plastic waste for maritime life and the phenomenon of microplastics which is now found almost everywhere in nature even in human bodies.

The video looks at one of the many ways in which mankind is leaving its mark on our planet. Despite its usefulness, this man-made invention is one of the most destructive forces when it comes to the environment. But in some cases, it’s still better than other materials.

AskScience AMA Series: Kurzgesagt partnered with askscience on reddit – you can talk to experts and ask questions about about plastic pollution today!

This video is a collaboration with UN Environment and their Clean Seas campaign, If you want to take action to turn the tide on plastics, go to CleanSeas and make your pledge.

Around the world governments, companies, and 98,193 people like you are pledging to fight for #CleanSeas. Sign the pledge and take action! 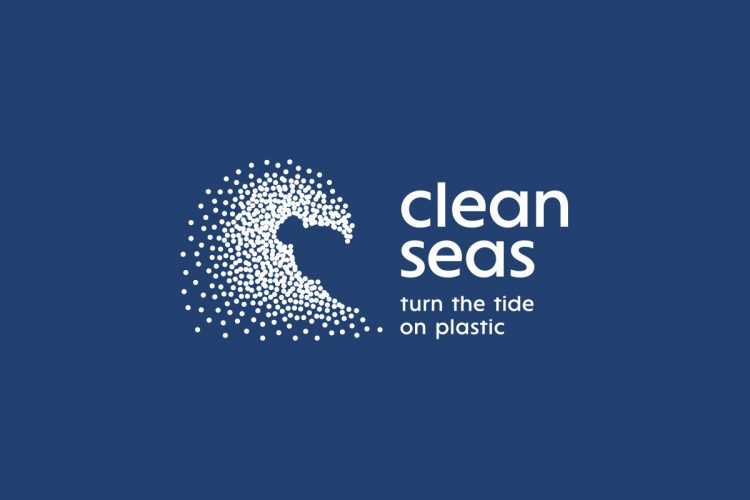 Kurzgesagt – In a Nutshell

Kurzgesagt, a Munich based, small team of like minded people who want to make science look beautiful. Because it is beautiful. Kurzgesagt Youtube channel (Joined Jul 9, 2013) currently has 6.4 million subscribers, with an astonishing of 437 million views, and they currently make one animation (After Effects and Illustrator) video per month. 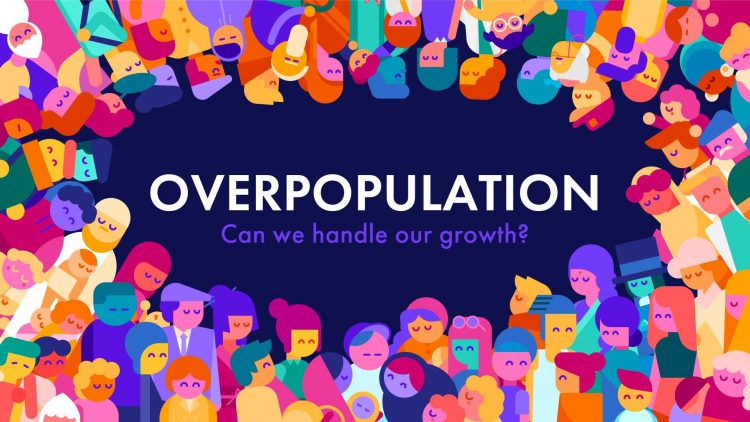 Kurzgesagt together with the Bill & Melinda Gates Foundation, Deutsche Stiftung Weltbevölkerung – DSW and Moby Digg they developed an interactive website about overpopulation: Overpopulation