Twin Peaks is an American television serial drama created by Mark Frost and David Lynch that premiered on April 8, 1990, on ABC. It was one of the top-rated shows of 1990, but declining ratings led to its cancellation after its second season in 1991. It nonetheless captured a cult following and has been referenced in a wide variety of media.

Watch the trailer of prequel to the television series Twin Peaks, called Twin Peaks: Fire Walk with Me, a 1992 horror film, directed by David Lynch and written by Lynch and Robert Engels.

Widely considered one of the most groundbreaking and influential broadcast series of all time.

Twin Peaks followed the inhabitants of a quaint northwestern town who were stunned after their homecoming queen Laura Palmer was shockingly murdered. The town’s sheriff welcomed the help of FBI Special Agent Dale Cooper, who came to town to investigate the case. As Cooper conducted his search for Laura’s killer, the town’s secrets were gradually exposed. The mystery that ensued set off an eerie chain of events that plunged the inhabitants of Twin Peaks into a darker examination of their very existence. Twenty-five years later, the story continues…

27 years ago, TV changed forever. Don’t miss the premiere of #TwinPeaks on Sunday, May 21st at 9p/8c. Only on #Showtime.

In October 2014, Showtime (Twin Peaks | Coming to Showtime) announced that the series would return as a limited series, scheduled to premiere on May 21, 2017. The limited series is written by Lynch and Frost and directed by Lynch. Many original cast members, including MacLachlan (CLIP) will return. And composer Angelo Badalamenti (CLIP) confirmed he’s back to score the series. 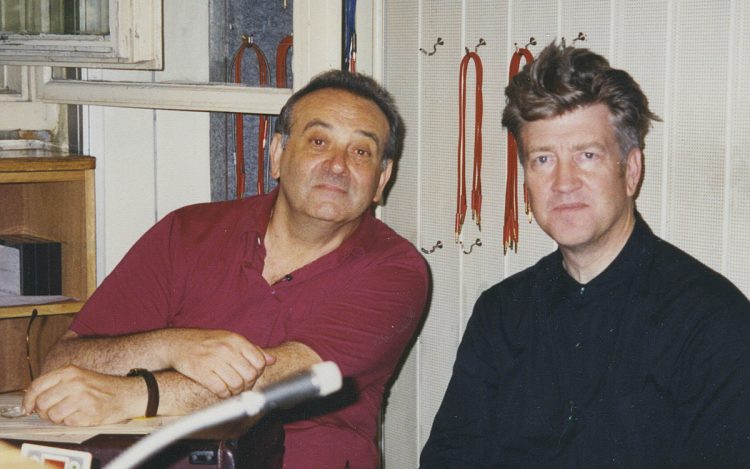 A select group of key creative forces involved in the making of Twin Peaks reveals their take on the fascinating creation and journey of the wildly popular show.

Watch the new series trailer below.

Video essayist Joel Bocko from lostinthemovies.com has made what is probably the definitive and most thorough analysis of the series out there on the web.  Watch the brilliant 4-Hour Video Essay on the Making & Mythology of David Lynch’s Twin Peaks below

Part 1: Harmony of the Dark Woods
Part 2: The Center Cannot Hold
Part 3: The Whole Damned Town
Part 4: Laura is the One

On stunning High Definition Blu-ray, Twin Peaks: The Entire Mystery is a comprehensive collection with every episode from the complete television series. Order here