A group of women from the small Bosnian village of Kruščica (artificial lake located in Kosinj, Lika) have stood guard on a bridge to the town for 24 hours a day, for more than 300 days. They’re a human blockade, denying access to construction crews set to begin building a major hydropower dam project on the Kruščica river. In the film, the women explain that it’s just them because local police are less likely to arrest them, while male protestors would have been beaten, arrested, and dragged away long ago. Finally, this past June the cantonal court of Novi Travnik, Bosnia and Herzegovina, ruled that the environmental permit for dam construction on the river should be annulled, outlawing any further construction work on the proposed dam. But the women are still on that bridge, just in case.

“I never wanted to be a businessman, but now that I am, I am determined to use my company & my voice to help solve the world’s great environmental challenges…It’s time to tell the truth about the real cost of these dams”—Yvon Chouinard (Patagonia’s founder)

The story of the women of Kruščica is just one story told in Patagonia’s latest feature documentary Blue Heart, which shines a light on the work being done to protect Europe’s last wild rivers, all in the Balkans, from the threat of 3,000 hydropower dam projects. It’s the third major doc the brand has produced, following 2014’s DamNation, 2018’s Takayna, around the theme of saving wild rivers and the threat of both new and deadbeat dams.

The idea of a Ventura, California, company, an American brand, investing in telling a little-known story that takes place in a part of the world many of its fleece vest-loving faithful might find tough to locate on a map may seem random. But both brand execs and director Britt Caillouette say that’s exactly the point.

“Unlikely in the genre of environmental documentaries. It was about tapping into this universal nature of what it means to care about your place. This is not something reserved for elite people in Western countries with too much time on their hands.” 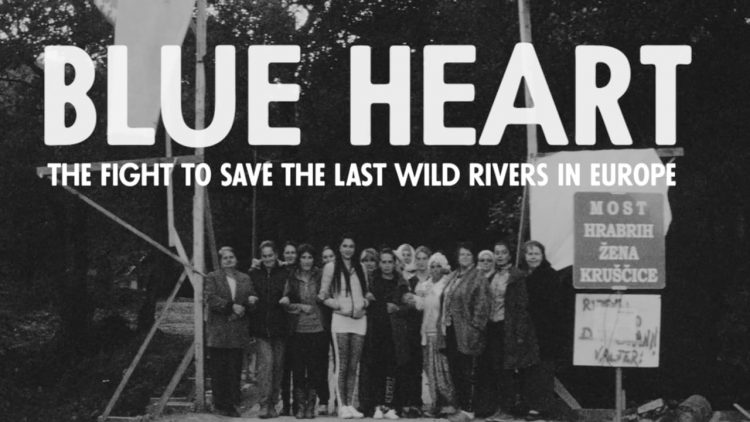 Music by Andrew Bird. Violinist and experimental artist Andrew Bird released his album Echolocations: River, the second in a five-part series of instrumental releases documenting site-specific compositions based on the properties of various soundscapes. He created the first one, Echolocations: Canyon inside the Coyote Gulch canyons of Utah. The next three are tentatively entitled City, Lake, and Forest. He recorded River at the Los Angeles River.

The brand first learned of the issues facing the Balkan rivers from a staffer in Patagonia’s European office who happened to be from the region. “We were really struck that none of us had ever heard of this situation up until the point we started connecting with these groups,” says Hans Cole, the brand’s director of campaigns and advocacy. “It’s a virtually unknown situation, even among people who work on river and fish conservation issues day in and day out. So the opportunity to shine a light on it was just too great an opportunity.”

Patagonia is calling on international banks like WorldBank to end their Balkan hydropower investments before the last wild rivers in Europe are irreversibly destroyed. 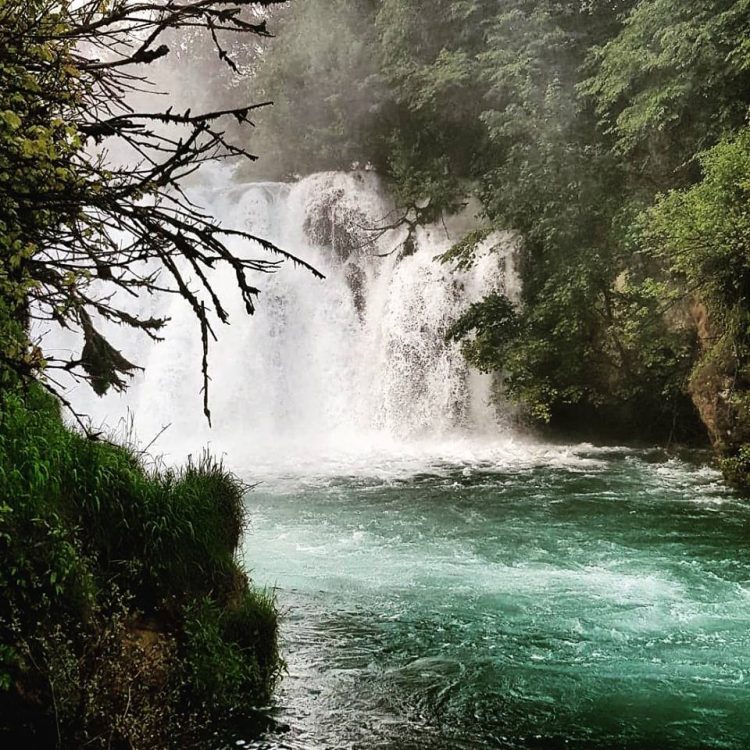 Originally released back in the spring, through grassroots screenings and the festival circuit, Blue Heart became available on iTunes in late August. The film was also screened in the European Parliament. While Patagonia credits the grassroots organizations with the court victory in Kruščica, the president of that community’s council said the international attention gained from efforts like this film “has definitely increased the pressure” on the government “and contributed to this decision.”

It’s only one project out of the nearly 3,000 proposed for the region, but it’s one victory. So far Patagonia has accrued more than 120,000 signatures supporting these efforts in a matter of months, on a petition that was delivered to the European bank for reconstruction and development investing in these dam projects.

Being a U.S.-based brand, you may ask, why tell this story? – Cory Bayers (Vice President, Global Marketing at Patagonia)

Build the best product, cause no unnecessary harm, use business to inspire and implement solutions to the environmental crisis – Patagonia’s Mission Statement

Save the Blue Heart of Europe

Interested in hosting an event in your own city?

Nataša Crnković works with the Centre for Environment on nature conservation in Bosnia and Herzegovina, advocating for protected rivers with a focus on engaging local communitie

An NGO founded in 2014, EcoAlbania is a collective of professors, biologists and social workers protecting and educating others about the natural ecosystems of Albania.

A Croatian muralist and photographer, Luka Tomac utilizes art combined with activism to fight dams near Konjic, Bosnia and Herzegovina – -a wild place he loved as a child – Stories from the front lines of climate change