Poverty and profit – the business of development aid

The UN hopes to combat world hunger and poverty by 2030. But more than 800 million people still suffer chronic undernutrition – a quarter of them in Africa.

Extreme poverty rates have been cut by more than half since 1990. While this is a remarkable achievement, one in five people in developing regions still live on less than $1.90 a day, and there are millions more who make little more than this daily amount, plus many people risk slipping back into poverty.

Poverty is more than the lack of income and resources to ensure a sustainable livelihood. Its manifestations include hunger and malnutrition, limited access to education and other basic services, social discrimination and exclusion as well as the lack of participation in decision-making. Economic growth must be inclusive to provide sustainable jobs and promote equality.

ENDING POVERTY – WHY IT MATTERS (PDF) 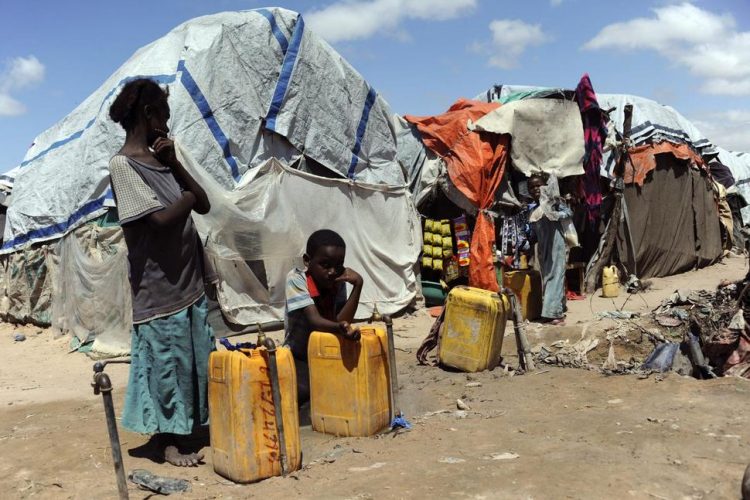 Poverty and profit – the business of development aid – DW Documentary

To achieve this, state development agencies are increasingly joining forces with the private sector. Governments claim that public funds are in limited supply, and that additional investment from businesses is necessary in order to achieve leverage effects. The use of entrepreneurial know-how creates a win-win situation for everyone involved, insist the proponents of public-private collaboration in the aid sector.

Critics, however, say that getting private companies involved in development aid was merely a way of promoting foreign trade and has not benefited the hungry. The DW documentary below analyses the political background behind public-private partnerships in development aid.

It looks at seven different models of collaboration in the food and agricultural sector in Kenya, Zambia and Tanzania: from the attempt launched by German companies to increase the productivity of Kenyan potato farmers, to the investment fund that uses development aid money to create returns for investors in Germany via huge soy and maize plantations.

The result of in-depth research, the film reveals the abuse of state development aid money by the private sector, and highlights the fundamental conflict between industrial and small-scale farming.

Is collaboration in development aid between private enterprise and the state possible in a way that genuinely benefits local populations?

DW Documentary gives you knowledge beyond the headlines. Watch high-class documentaries from German broadcasters and international production companies. Meet intriguing people, travel to distant lands, get a look behind the complexities of daily life and build a deeper understanding of current affairs and global events. Subscribe and explore the world around you with DW Documentary. 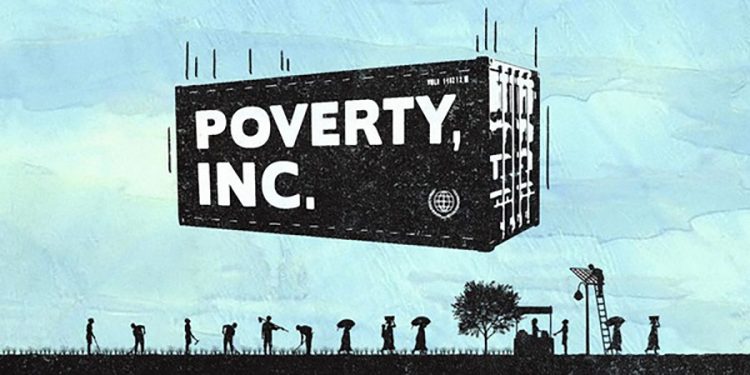 FIGHTING POVERTY IS BIG BUSINESS – But who profits the most?

says Ghanaian software entrepreneur Mr. H. Chinery-Hesse of the international development establishment in Africa “We are held captive by the donor community.”

The West has positioned itself as the protagonist of development, giving rise to a vast multi-billion dollar poverty industry — the business of doing good has never been better.

Yet the results have been mixed, in some cases even catastrophic, and leaders in the developing world are growing increasingly vocal in calling for change.

Drawing from over 200 interviews filmed in 20 countries, Poverty, Inc. unearths an uncomfortable side of charity we can no longer ignore. From TOMs Shoes to international adoptions, from solar panels to U.S. agricultural subsidies, the film challenges each of us to ask the tough question: Could I be part of the problem?

WATCH THE TRAILER AND FULL FILM  | SHARE ON SOCIAL MEDIA

How do you change the world?

From Live Aid to Make Poverty History, celebrities have become activists against poverty. Bob Geldof and Bono have been the most prominent voices advocating on behalf of the poor. But have their concerts and campaigns really lifted millions out of poverty? Geldof, Bono and Bill Gates speak candidly about how to lobby effectively and how to play to politicians’ weaknesses for glitz and popularity.