Can technology help unveil the mysteries of the universe?

The Atacama Large Millimeter/submillimeter Array (ALMA), is a revolutionary astronomical interferometer, comprising an array of 66 giant 12-meter and 7-meter diameter radio telescopes observing at millimeter and submillimeter wavelengths. It is on the breathtaking location of the Chajnantor plateau at 5000 meters altitude in the Atacama desert in northern Chile. Costing about US$1.4 billion, it is the most expensive ground-based telescope in operation.

ALMA began scientific observations in the second half of 2011. The array has been fully operational since March 2013. It is an international partnership among Europe, the United States, Canada, Japan, South Korea, Taiwan, and Chile.

ALMA’s mission is to revolutionize modern astronomy by providing an insight on star formation in the early universe and imaging local star and planet formation in great detail. 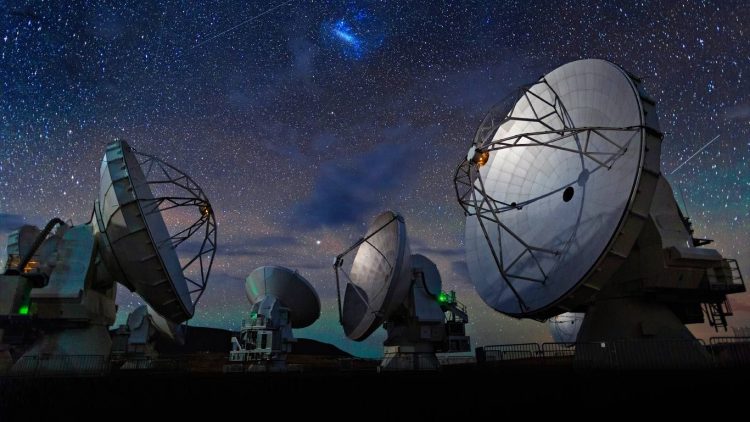 Through the ALMA Observatory Array Operations Site in Chile, scientists collect radio waves to study the mysteries and complexities of the universe, from the formation of stars to the formation of galaxies. ALMA collects an enormous amount of data that needs to be transferred, managed and accessed. That’s where Dimension Data comes in, to help create a scalable virtual environment that uses technology, such as Cisco UCS, to connect scientists with the cosmos. Watch as ALMA’s IT project manager and head department of science explain how technology is helping make the data available to the entire science community. 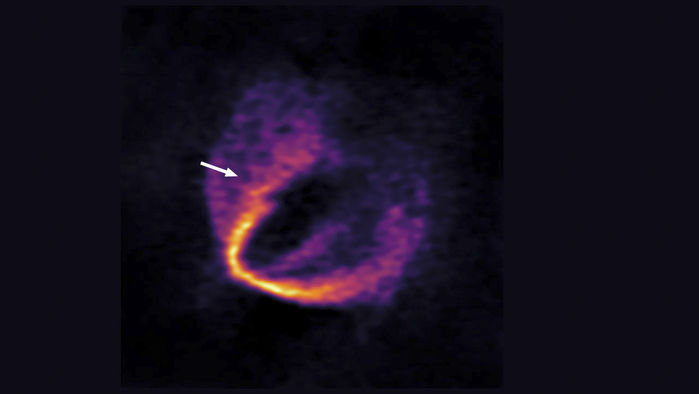 The Atacama Large Millimeter Array (ALMA) generates massive amounts of data to be relayed from a remote location to the rest of the world. The data offers insights to scientists across the globe on matters we’re only beginning to understand.

Into Deepest Space: The Birth of the ALMA Observatory

Released in 2012, this 52-minute public television documentary reveals the motivations, struggles and ultimate triumphs of the people designing and building the most elaborate ground-based astronomical observatory ever, the ALMA.

The program documents some of the first observations made by the telescope, foreshadowing the scientific rewards that will be its heritage. Filmed on three continents–and at altitudes ranging from sea level to 16,500 feet–the film features breathtaking views of Chile’s remote Atacama Desert, and demonstrates the lengths to which humans will go to understand the universe they call home.

“The cosmos is within us. We are made of star-stuff. We are a way for the universe to know itself.” ― Carl Sagan

Carl Sagan – Cosmos- Stars – We Are Their Children