The first major exhibition to focus on Martin Scorsese’s work, life and passion is on show in Amsterdam from 25 May. In EYE’s cinemas you can virtually see all of Scorsese’s films plus a good number of his personal favorites. 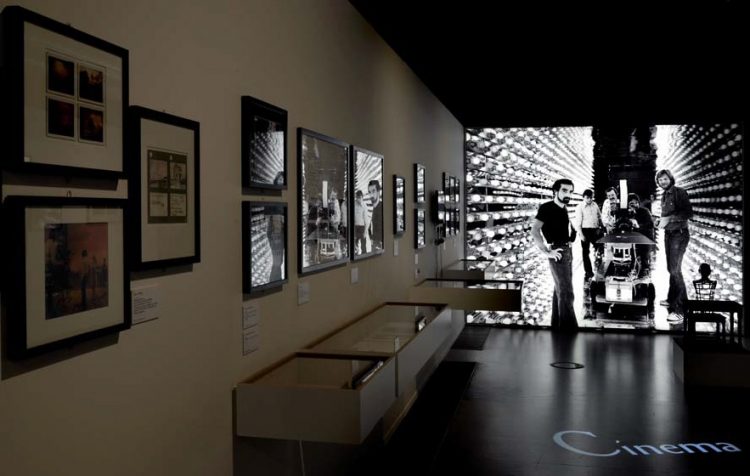 Martin Scorsese – The Exhibition – EYE Filmmuseum, Amsterdam 25 May through 3 September 2017

Over the years Martin Scorsese (1942), the director of such classics as Taxi Driver, Raging Bull and The Wolf of Wall Street has elaborated a uniquely personal style of filmmaking. The son of Italian immigrants grew up in Little Italy in New York. His films paint a vibrant portrait of this close-knit community in which family, religion and trust are central.

Watch the trailer below:

“That’s what we all are doing in this life, we are all here in that process of discovery. It’s basically the classic search: ‘Know thyself’ and wherever it takes us if we can make it. Maybe that’s what’s its all about.” – Martin Scorsese.

The Italian mafia plays a prominent role in this world, and guilt and punishment are therefore key themes in the work of Scorsese. Relationships between his characters – with soulmates Robert De Niro and Leonardo DiCaprio often in the leading roles – are characterized by mistrust, fear and betrayal. Violence is a central element, as is the quest for spirituality. 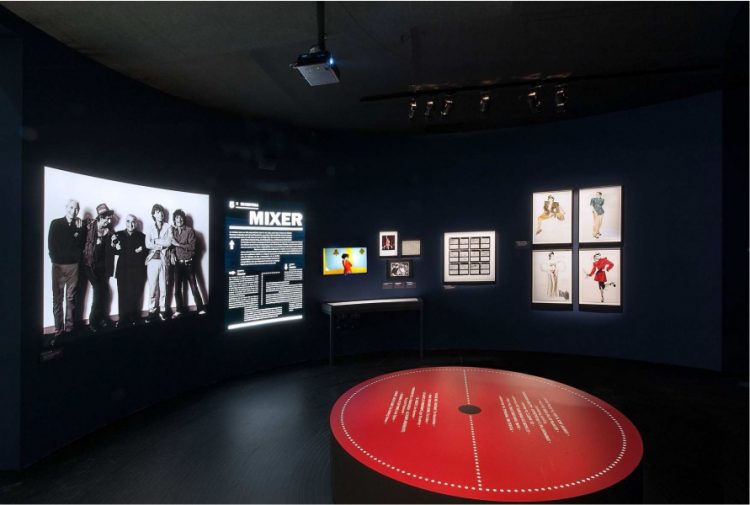 This first exhibition devoted entirely to Scorsese illuminates his work and life. A number of key film fragments are projected on large screens in the exhibition. Accompanying these are over 400 objects and documents taken from the personal collections of Martin Scorsese and Robert De Niro.

When this director steps in front of his own camera, he’s showing us something personal.

Watch the brilliant video essay below:

An exhibition conceived and organized by the Deutsche Kinemathek – Museum für Film und Fernsehen in Berlin, in collaboration with EYE Filmmuseum, Amsterdam.