One of the longest and heaviest trains in the world, the 1.8-mile beast runs from the mining center of Zouerat to the port city of Nouadhibou on Africa’s Atlantic coast. The train is the bedrock of the Mauritanian economy and a lifeline to the outside world for the people who live along its route.

At more than 430 miles long, the Mauritania Railway has been transporting iron ore across the blistering heat of the Sahara Desert since 1963. 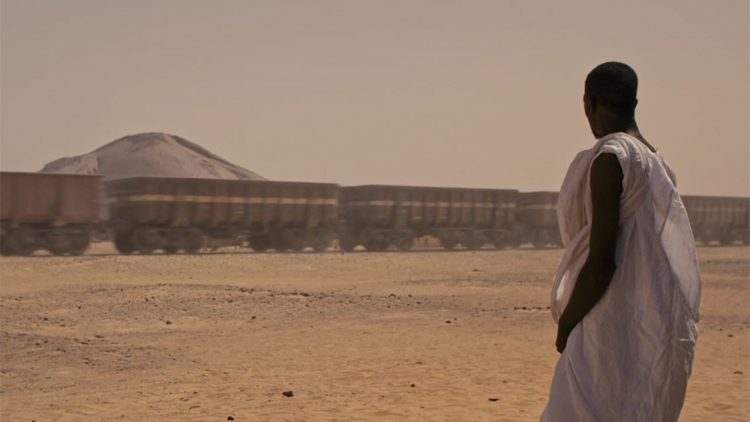 Built to transport Mauritania’s vast iron ore reserves, the Mauritania Railway is a 704-kilometer line that cuts through the Sahara Desert on its way from the mining center of Zouerat to the port city of Nouadhibou on Africa’s Atlantic coast.

At 3-kilometers in length, trains on this line are among the longest and heaviest in the world. Passenger cars are sometimes attached to the train, but more often men opt to stow away atop the hopper cars, where daytime temperatures exceed 40°C. Death from falls is common.

The Mauritania Railway: Backbone of the Sahara follows the journey of Malick, a 27 year-old merchant who relies on the train for his livelihood, even as he risks death each time he climbs aboard. Despite the danger, the train is a lifeline for Malick and the families that live along the railway’s path.

Over a two year period, the crew behind the short embedded themselves in the community of men and women who depend on the train for their livelihood. The result is a cinematic yet immersive glimpse into a way of life that exists nowhere else in the world.

The Mauritania Railway, opened in 1963, consists of a single railway line linking the iron mining center of Zouerat with the port of Nouadhibou. 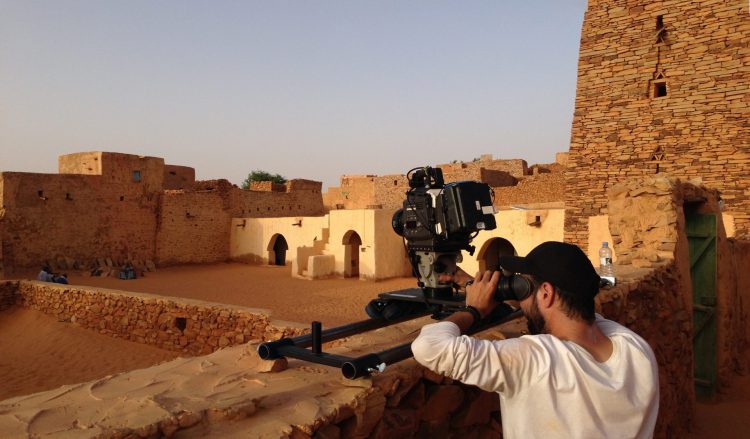 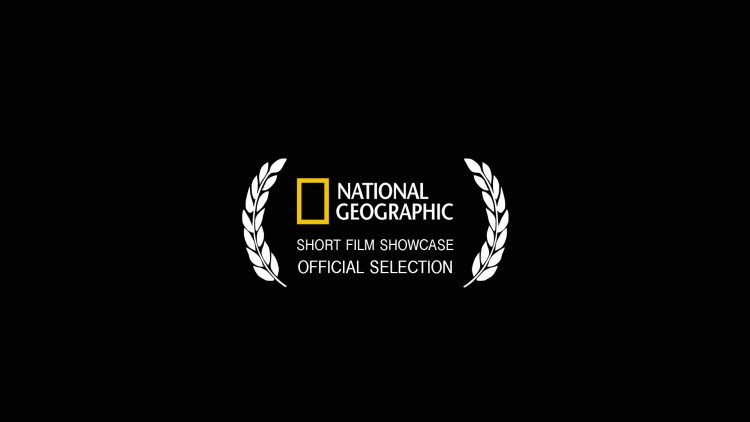 The Short Film Showcase spotlights exceptional short videos created by filmmakers from around the world and selected by National Geographic editors. We look for work that affirms National Geographic’s belief in the power of science, exploration, and storytelling to change the world.

To submit a film for consideration, please email sfs@natgeo.com. The filmmakers created the content presented, and the opinions expressed are their own, not those of National Geographic Partners.

Inside a Lost African Tribe Still Living in India Today | Short Film Showcase
In the dense forests of South Asia, a native African tribe has been living in quiet obscurity for more than 500 years.