Rise of the Warrior Apes

This tells the epic story of an extraordinary troop of chimpanzees, as they brutally fought other colonies and each other to be the largest known to man.

The warrior apes, who are known as the largest troop of chimpanzees ever discovered, control a vast empire and reign with terror through war, politics and alliances. Built upon over 20 years of remarkable storylines – from their emergence as young adults culminating in their total dominance. Rise of the Warrior Apes provides a fresh and uncensored perspective on these magnificent and sometimes terrifying animals. 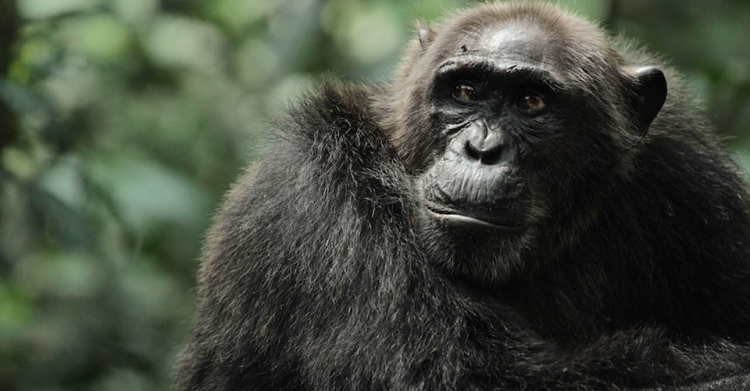 They are the largest known chimpanzee community, and the most brutal

Researchers, who first started studying and filming these apes in 1993, were determined to understand how they had established a unit more than three times the size of anything ever seen in the wild before. Over more than two decades, their dedication, extraordinary capacity as story-tellers and remarkable archive of film – supplemented with new specially shot material – reveal groundbreaking insights into animal behaviour and perhaps even into human evolution.

In 1996, researchers estimated the population to be about 142 members.

Now, the group has grown to 204, and vastly increased their territory.

‘Over the course of 10 years they had killed so many members from that neighbouring community that they had reduced the coalitionary strength of that neighbouring group to an extent where our chimps could simply move in,’ one of the researchers explained in the documentary.

Simply he best “Animal Behaviour Film” out there. Seen through the eyes of the scientists who have been filming them for 20 years, this is a privileged close-up of a secret world, deep in the African jungle.

The life and work of the renowned primatology scientist, Jane Goodall, especially her research on the chimpanzees of Gombe.

World-renowned primatologist, conservationist, and humanitarian Dr. Jane Goodall’s account of her life among the wild chimpanzees of Gombe is one of the most enthralling stories of animal behavior ever written. Her adventure began when the famous anthropologist Dr. Louis Leakey suggested that a long-term study of chimpanzees in the wild might shed light on the behavior of our closest living relatives. 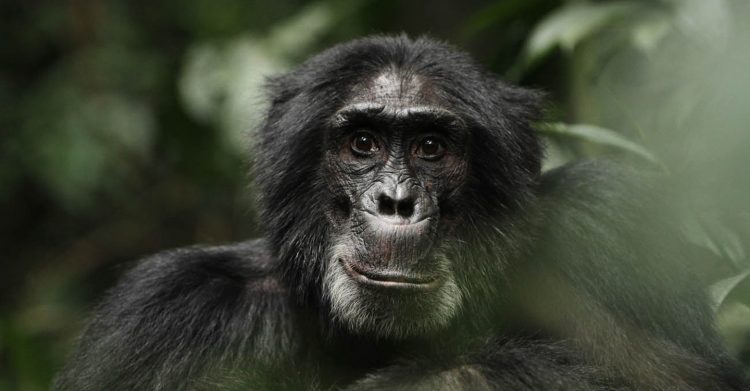 Accompanied by only her mother and her African assistants, she set up camp in the remote Gombe Stream Chimpanzee Reserve in Tanzania. For months the project seemed hopeless; out in the forest from dawn until dark, she had but fleeting glimpses of frightened animals. But gradually she won their trust and was able to record previously unknown behavior, such as the use—and even the making— of tools, until then believed to be an exclusive skill of man.

As she came to know the chimps as individuals, she began to understand their complicated social hierarchy and observed many extraordinary behaviors, which have forever changed our understanding of the profound connection between humans and chimpanzees. In the Shadow of Man is “one of the Western world’s great scientific achievements” (Stephen Jay Gould) and a vivid, essential journey of discovery for each new generation of readers. (Order Book here)

In this fascinating look at the “alpha male,” primatologist Frans de Waal explores the privileges and costs of power while drawing surprising parallels between how humans and primates choose their leaders. His research reveals some of the unexpected capacities of alpha males — generosity, empathy, even peacekeeping — and sheds light on the power struggles of human politicians. De Waal says: